Bringing the northern England art of dry stone walls to the Blue Mountains.  After many years, probably close to 100 years the dry stone wall across the front of the house had finally given up.  It was time to repair it.  It took three goes to repair.  First I completed the right side, second the left end and half the middle and finally the whole thing was complete.

Since I am from Northern England, and having lived 25 years of my life in the Lake District and North Yorkshire I must have see and driven pass tens of thousands of kilometres of dry stone wall, and used a couple of hundred stiles to get through or over dry stone walls so I know what a good one should look like.  I had however never built one.  This is where my friends at Google helped, after watching a few ‘how to build a dry stone wall’ clips I was ready to give it a go.

First section,  and I think its the best section.  Fresh from my youtube video I wanted to do the best job I could.  It was one seriously long day, and very sore wrists by the end.

The Second section, is probably not as good as I knew what I was getting into.

And the final third, I had to dig some more stone from the old wall just behind the front fence, this was a task in it’s self!

I still think it will now last another 100 years.

This is the YouTube time-lapse video I made during the second section, and below are some photos of all sections. 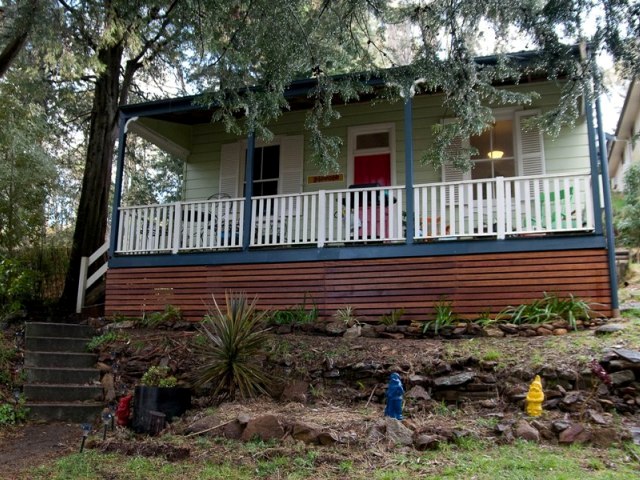 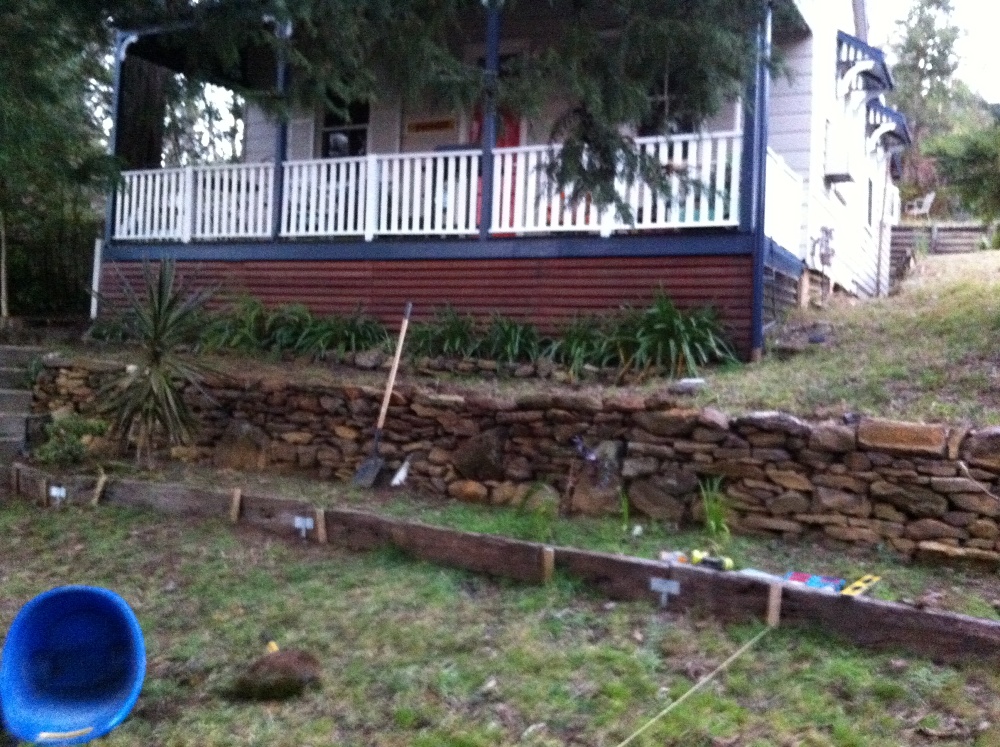